We called our albino squirrel in the backyard, “Snowflake”..

She was pretty, special; pretty special. Dozens of other squirrels, black, grey, red; all went unnamed. We feed her (we think it’s a “her”) and treat her, well, special.. 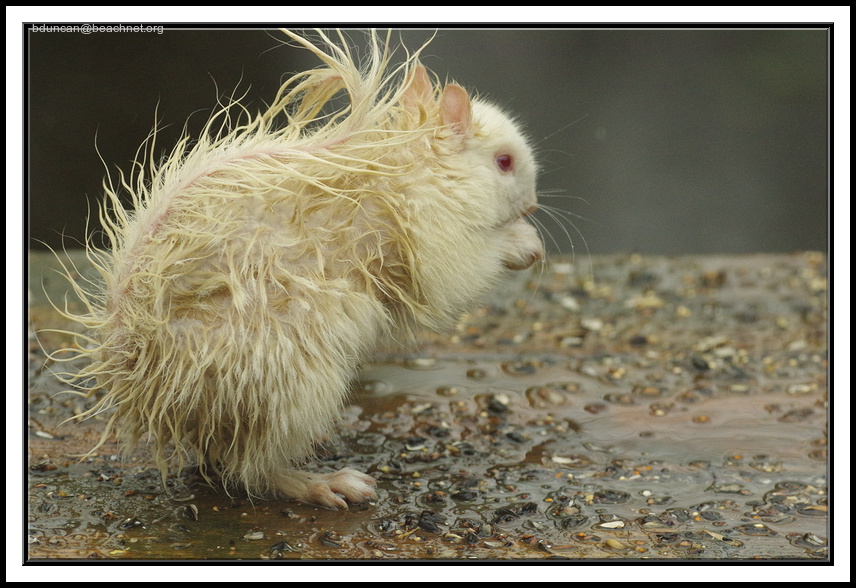 Snowflakes, Special and Scale for large numbers of systems don’t work however.. Either bake configuration changes into the images or use your change management. Changing something and saying “we’ll fix this later”? Don’t if you can avoid it.. At the very least, create a ticket for changing it properly later to get the herd back to common configurations..

Snowflake the squirrel won’t bite you, but unique snowflake systems might.